Pedestrians A Priority in Victorian Quarter 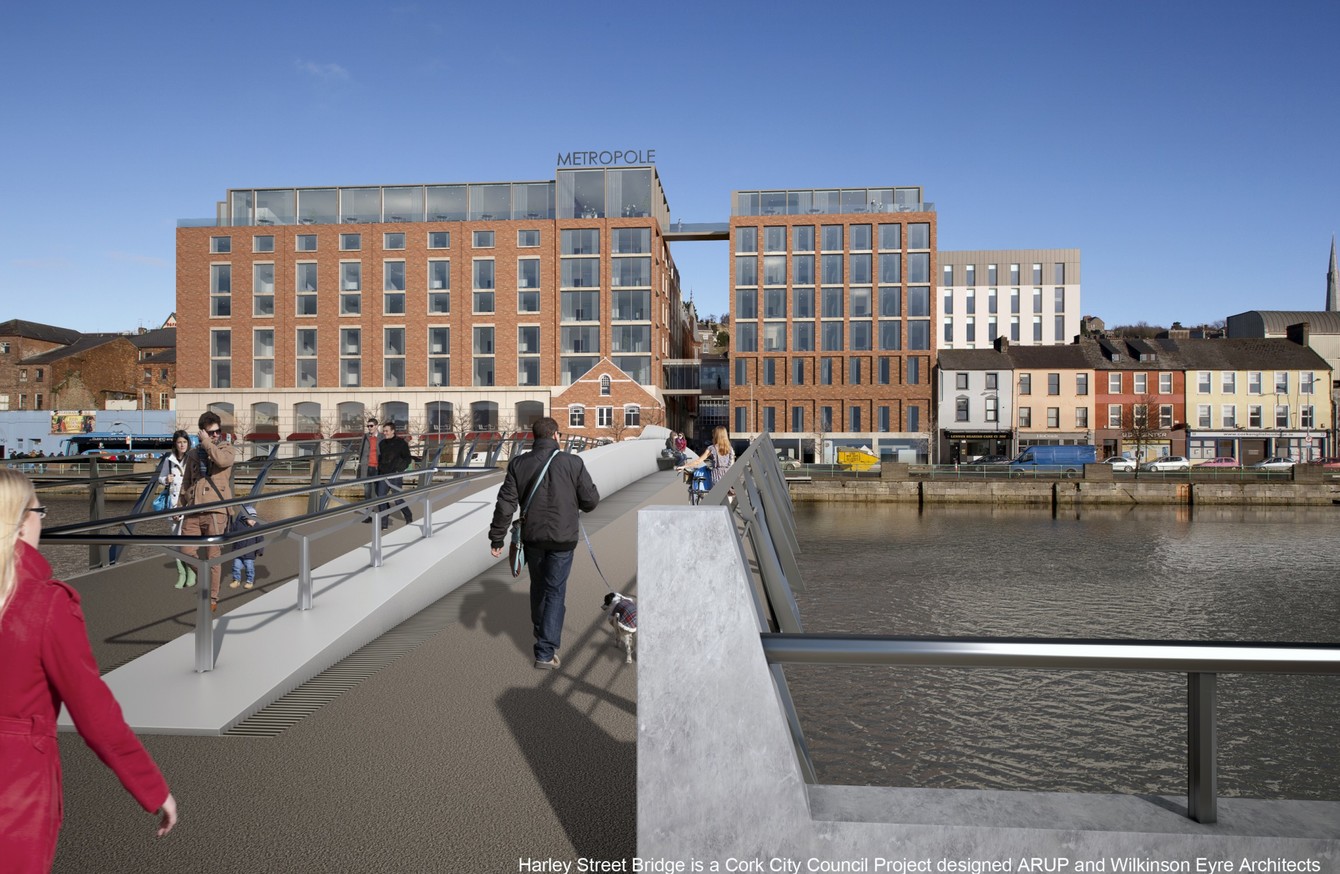 Article taken from the Evening Echo:

Officials at City Hall confirmed that the Victorian Quarter will be the focus of much of the next stage of the City Centre Movement Strategy aimed at improving traffic, with the construction of the EU-funded Harley St bridge set to open up the wider area.

Construction work is set to begin on the new pedestrian bridge over the coming months and will connect Merchant’s Quay to the MacCurtain St area.

It is an important cog in the Movement Strategy, which has already seen significant work in other parts of the city.

In 2017, the traffic flow on Castle St reversed from west to east, while works have also been carried out on South Mall, Bachelor’s Quay, Grenville Place and Grattan Street.

Later this year, traffic access for private vehicles to Patrick St will be limited during the hours of 4pm and 6.30pm, with public transport, emergency vehicles and cyclists given preference.

A senior official at City Hall confirmed that planners are ‘moving on to designing the second phase’ of the strategy, including reverting MacCurtain Street to a two-way system.

This part of the strategy – phases three and four – have been earmarked as ‘particularly important’ elements of the strategy due to the increasing number of office, retail and residential developments in the area which could lead to significantly heavier volumes of traffic in the coming years.

Later phases of the Movement Strategy will also look at North Mall and Pope’s Quay, before examining issues around the South Mall, Sullivan’s Quay and George’s Quay area.

The eighth and final phase of the plan will look to revitalise and refresh traffic in and around North and South Main streets.